Events may vary, always contact the organizers before going to the site and inquire about any limitations related to the COVID legislation

The first day will be dedicated to the rendezvous in Volano: meeting with the guide and handing of bicycles
and informative material. Then, explanation of the program.
On the second day after breakfast, departure for Gorino Ferrarese. Along the route, Canneviè's naturalistic oasis
will be admired, then going on through Mesola where the Este duke's castle stands out.
Then, prosecution through Fasanara's Wood, Abate Tower and Mesola's Wood. Brief stop for a snack and, once
Gorino is reached in late afternoon, excursion with a motor-ship until Delta del Po's mouths.
Stop at the old lantern to admire the sunset colours.
Finally, on the third day after breakfast, departure to return to Volano, advancing in the fascinating pine forest.
Return to the hotel and bikes restitution in the late afternoon. 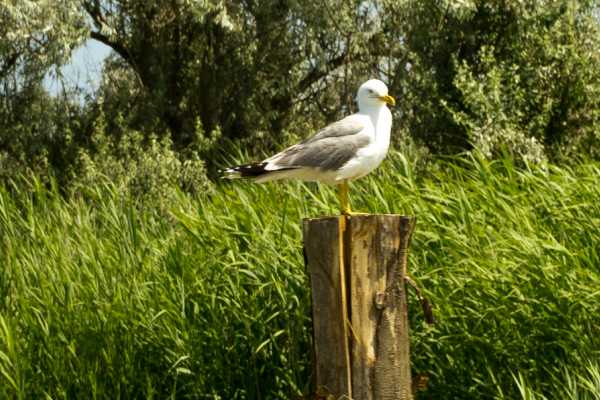 Bike Fishing with Wine Tasting in the Night